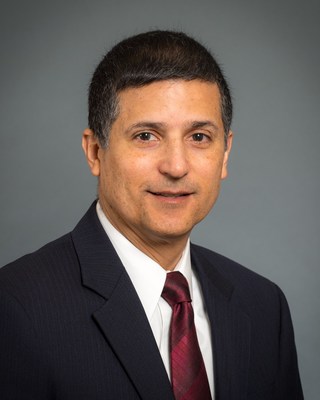 "I want to thank Ed for more than four decades of service to our company and our customers, and I congratulate him on his outstanding career achievements," said Thomas A. Kennedy, chairman and CEO of Raytheon.  "As we continue to execute our global growth strategy, we are focused on excellence in program execution.  Ed's foundational work in this area will be expanded through Ralph's leadership as we continue to focus on the talent, processes and best practices that enable program excellence and customer success."

Miyashiro's distinguished career includes leadership roles on key missile programs, including directing all Standard Missile programs and leading the Naval Weapons Systems product line at Raytheon Missile Systems. He was instrumental in the development of Raytheon's Standard Missile-3 program which has become one of the nation's most reliable family of missiles.

Miyashiro was awarded the Aviation Week Laureate Award for SM-3 and was only the second person from the defense industry to be named an Aegis Ballistic Missile Defense Pathfinder. In 2006, he was named deputy general manager of Raytheon Missile Systems and became an elected officer of Raytheon in 2007.

Acaba, who joined Raytheon in 1986, has held a series of increasingly senior leadership roles in the company, including director of the Patriot Systems business, director of Maneuver Protection Programs, and program manager for the Joint Land Attack Cruise Missile Defense Elevated Netted Sensor program.