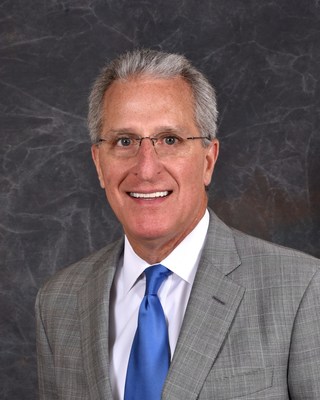 "With his broad business experience and deep relationships in Saudi Arabia, Kurt is uniquely positioned to lead Raytheon Saudi Arabia and the next chapter in Raytheon's strong 50-year partnership with the Kingdom," said Thomas A. Kennedy, Raytheon Chairman and CEO. "He will drive our efforts in support of the Kingdom's economic diversification and building a sustainable future, which will positively impact Saudi and U.S. economies, including job creation."

Additionally, Raytheon has named Faisal al Bakr, director, Raytheon International, Inc. as an officer of Raytheon Saudi Arabia. Other officer appointments will be announced at a later date.

Raytheon Saudi Arabia Board
Amend will also sit on Raytheon Arabia Board of Directors alongside fellow Raytheon executives including:

Raytheon Saudi Arabia will be based in Riyadh and will focus on creating indigenous defense, aerospace and cybersecurity capabilities in Kingdom. The company is expected to include in-country program management, supply and sourcing capabilities, improved customer access and centralized accountability.