U.S., Patriot partners to invest up to $2.3 billion over 5 years in Patriot™ Integrated Air and Missile Defense System 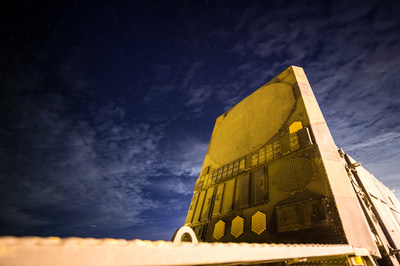 Announced by the Department of Defense on Jan 30, the system upgrades will be funded by the 14 nations that rely on Patriot for integrated air and missile defense. This is the first of five annual, indefinite delivery/indefinite quantity task order awards with a total contract ceiling of more than $2.3 billion.

"The 14 Patriot partner nations share the cost of further improving the system through upgrades," said Tom Laliberty, vice president of Integrated Air and Missile Defense at Raytheon's Integrated Defense Systems business. "As a result, all partner nations will be able to continue outpacing and defeating even the most advanced threats."

Some of the projects Raytheon will work on include:

Note to Editors
The 14 Patriot Nations are: 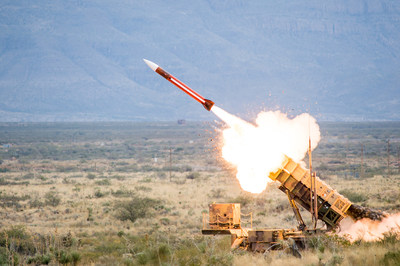 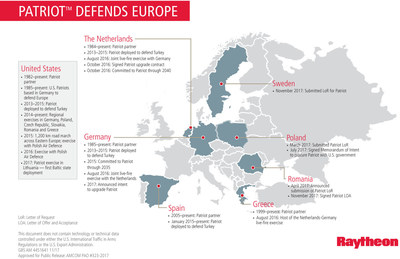