Radar shipsets will be installed on DDG-51 Flight III destroyers 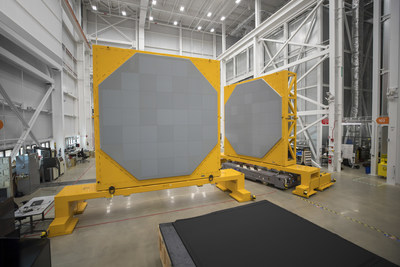 SPY-6 is a family of next generation, integrated air and missile defense radars that scale to meet the mission requirements of any ship.

Since its inception in January 2014, the SPY-6 program has met all 20 milestones, ahead of or on schedule. The radar has  a track record of performance, demonstrating its multi-mission capabilities against an array of single and multiple, simultaneous targets throughout the Navy's extensive testing program.

Now in production at Raytheon's advanced Radar Development Facility, AN/SPY-6(V) remains on schedule for delivery to the first DDG 51 Flight III, the future USS Jack H Lucas (DDG 125). The first delivery of AN/SPY-6(V)2 to LHA-8, the America Class Amphibious Assault Ship, is on plan for 2021.