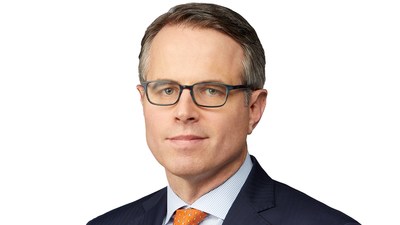 As chief operating officer, Calio will oversee the company's four business units as well as its technology and engineering; enterprise services and digital; and operations, quality, environmental, health and safety and supply chain functions. Calio will continue to report directly to Chairman and CEO Greg Hayes.

"Chris is a tested leader who has successfully steered Pratt & Whitney through one of the most dynamic and challenging periods in aerospace history," said Raytheon Technologies Chairman and CEO Greg Hayes. "He has guided strategic investments and delivered industry-leading innovation across commercial and military programs. As we execute on our strategy, including our commitment to develop talent across the organization, Chris' experience and leadership will help advance the company's growth and transformation initiatives."

With over 20 years of executive leadership experience, Calio has spent the past decade in aerospace and defense. In his most recent position as president of Pratt & Whitney, he oversaw the significant ramp and introduction of numerous product enhancements, including the recent introduction of the GTF Advantage™ engine as well as the F135 program.

"Shane's significant aerospace industry leadership experience and in-depth understanding of Pratt & Whitney's products and culture makes him the ideal leader to take the business through its next phase of growth," said Hayes. "Building on his proficiency running global operations, Shane's management and operational expertise will help drive continued optimization of the business." 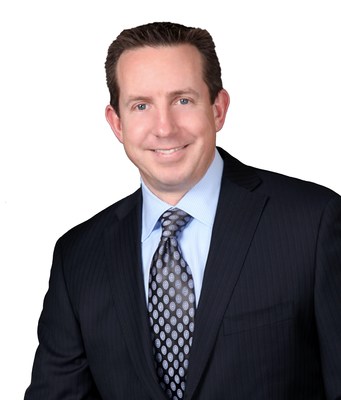